Following regular demands by Helloween fans, this website was created to show the Helloween’s history and other works created by Frederick Moulaert, the creator of the original “Helloween Pumpkins” made for the band between 1987 and 1998. Eleven years of intense collaboration consisting to illustrate the album’s songs, then to develop the whole merchandising and finally creating albums and singles covers.

Unfortunately just a few original sketches made for Helloween are still in my possession (often kept by the band or the record company). So if you’re a Helloween fan and have good photos/scans of original tee-shirts, album/singles covers, press publications, dont hesitate and send it over for me to publish them on this website. 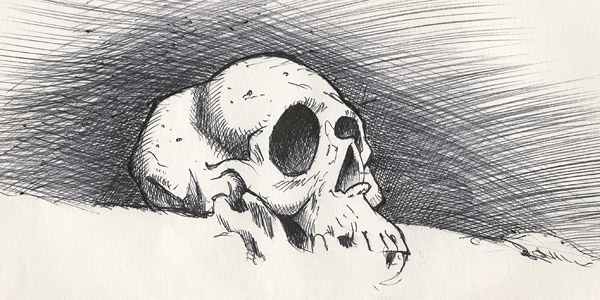